This is going to be brief, but I would appreciate it if you could take a moment to look at the following:

Now I'm going to make statements that are based on my own past research on this topic, and I am not an authority, therefore I enjoin upon you, the reader, to go followup on these next series of statements by directly researching each of them and then make your own determination as a critical thinking free human as to whether or not they are in fact, true.

It is my understanding that the so-called "vaccines" to prevent the spread of SARS-COV-2 (COVID-19) which are in fact experimental mRNA "therapeutic" injections include components of the HIV/AIDS virus (human immunodeficiency virus / auto-immune deficiency syndrome), which should recall the history of Anthony Fauci's involvement in AIDS research in the 80s and 90s. Again, do your own research on this subject if you have not already. Be aware the internet has attempted to whitewash this history, in particular the portion involving the deaths of orphaned babies and children who became the unwilling, disposable test subjects for experimental drug treatments for the disease. Note I refuse to give the title of "doctor" to the monster known as Anthony Fauci, who should long ago have been found guilty of crimes against humanity (and the torture and abuse of animals as well). Note that these injections were never approved, they were only given special Emergency Authorization from the FDA. The drug that was approved by the FDA (Comirnaty) has to my knowledge never been made available in the United States or elsewhere in the world.

It is my understanding that these same experimental mRNA "therapeutic" injections have a known side effect of erasing the recipients immune system, intentionally with the premise of giving the injection a clean slate to work with. Note that this effectively destroys the body's innate ability to defend itself against known biological threats that it could have otherwise rapidly protected itself against.

It is my understanding that HIV/AIDS is a condition where the body's immune system no longer functions correctly, resulting in a situation where otherwise minor illnesses cannot be overcome by the patient's immune system when they are afflicted with HIV/AIDS, therefore requiring medical interventions to survive what would otherwise be a minor illness.

Therefore, based upon the above statements, it is my understanding that the deployment of the SARS-COV-2/COVID-19 experimental mRNA "therapeutic" injections were intentionally designed to create a market for the experimental HIV mRNA "vaccine", which is also a therapeutic injection. In other words, anyone who has willingly received any of these experimental injections without first bothering to do some basic due diligence regarding their ingredients, known side effects, etc, foolishly threw caution to the winds, ignored their personal responsibility and/or personal accountability, and worse became monsters themselves as they subjected their own children willingly to these experiments, ignoring the likely outcome was permanent injury and ultimately an early death.

Anyone who hasn't figured this out yet (and I include my own extended family in this statement) will be experiencing a very difficult lesson in personal accountability and personal responsibility. I hope that they learn something from it before it is too late. For many...it already is. 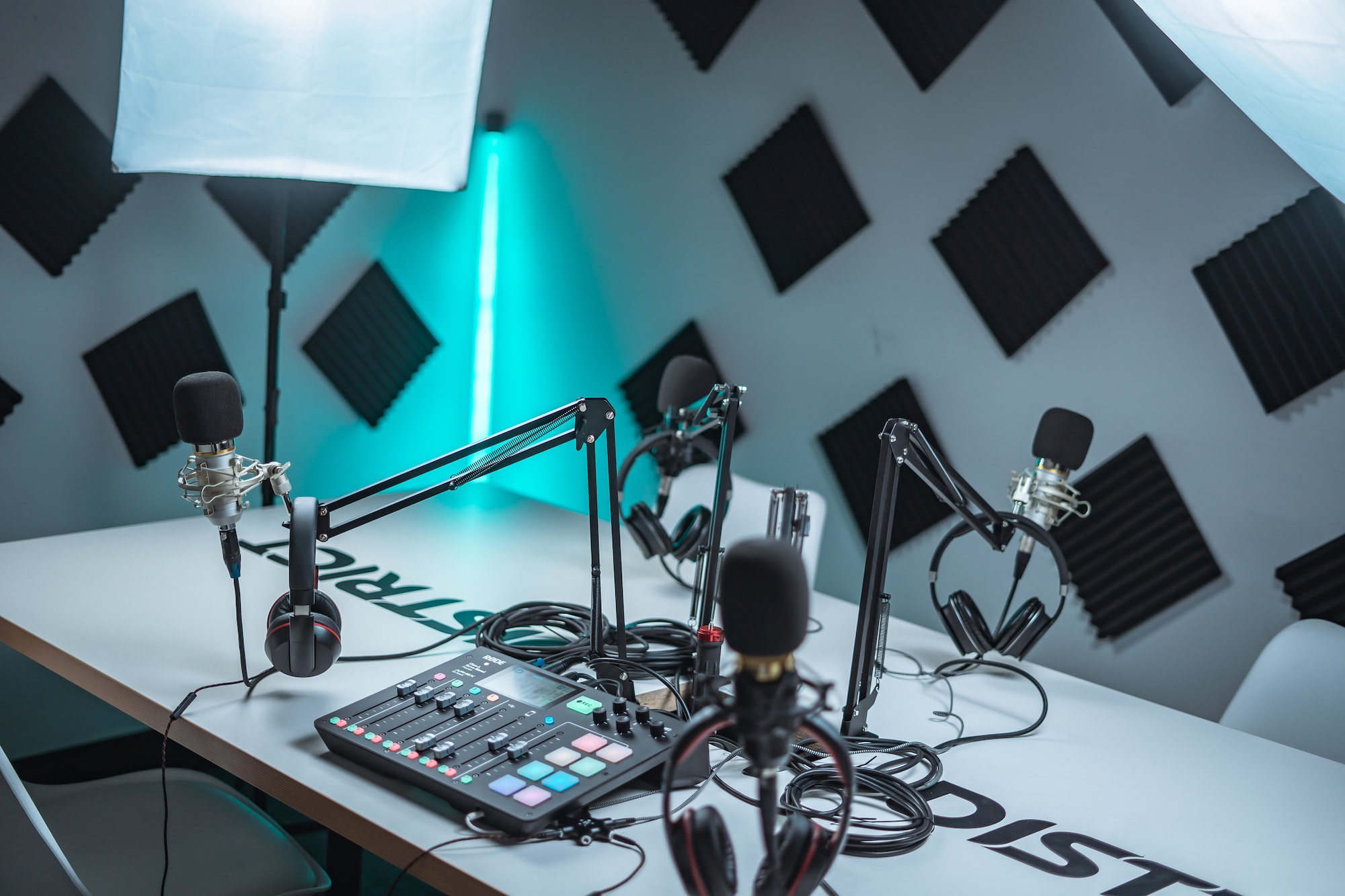 When the chips are down, Joe Rogan will never willingly stand up to do and say what is right. If he did, his days would be numbered, and he knows it. He's too much of a coward to risk such a thing. 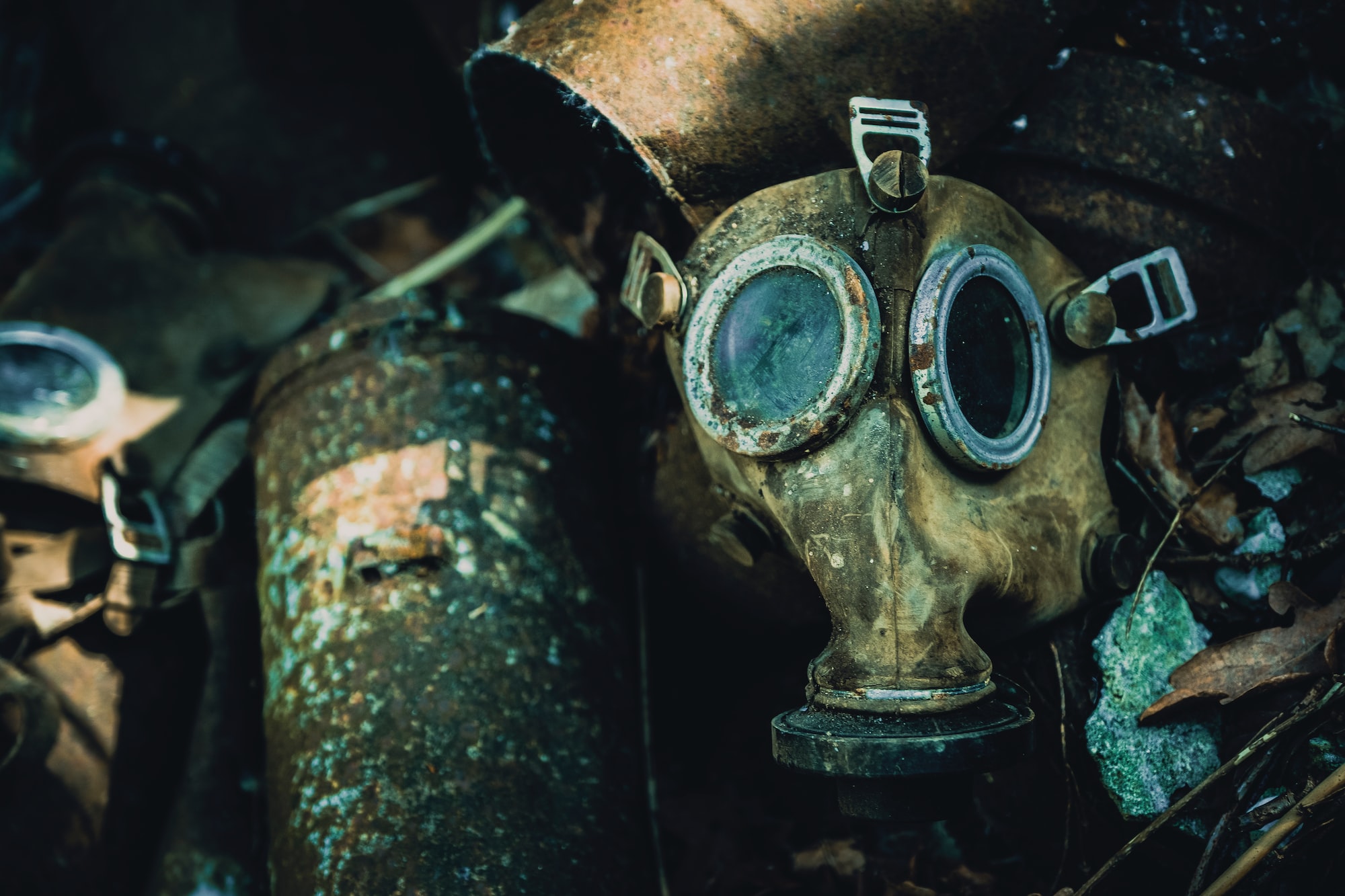 It has come out that sometime in August of 2019, the SARS-COV-2 virus was leaked out of the lab in Wuhan, China with very likely intent to begin a world-wide