As a primer to this entry to Stalwart Defiance, I highly recommend watching the following two videos. I would have preferred to link directly to David Nino Rodriguez's Rumble account but it does not look like he has uploaded this video there yet. Should that change I'll revise and link to his account directly. Alternately this is the latest video available to watch at Nino's Corner (official website).

In March of 2020, as President Donald J. Trump announced that he would be taking steps in an attempt to reduce the impact of COVID-19 on our country, it became obvious to me that we were at war. Our country had been attacked, and in my mind it was only a matter of time before we were invaded. Over time it became clear that we were fully engaged in a new kind of war, one for the hearts and minds of the populations of every country around the world.

This psywar appears to be getting ready to go kinetic. Whether you want to call it World War III, World War IV, the War to End All Wars, 4th Generational Warfare or something else entirely, things are clearly heating up. As I watched Russia invade Ukraine with the United States sending resources to defend it, my understanding was that there was a good likelihood conflict would soon arrive on our shores.

While it seems like it is a forgone conclusion the Democrats will lose control of both the House and the Senate in the coming elections this November, there are ways they might yet remain in power. We have already witnessed the members of the Democrat party commit acts of treason, therefore it should not be a surprise to learn that they have been working hand in hand with one or more enemy nations in order to secure their positions for as long as possible, even to the extent of enabling a full scale military invasion of our country. After all, the Democrats cannot possibly lose an election when elections have been suspended in yet another state of emergency.

While I would like to remain optimistic and "trust the plan" because "patriots are in control" as the anons like to say, to me that seems foolhardy at best. Here is an explanation as to why I cannot just "trust the plan" or remain "comfy".

Prior to the summer of 2005, I had already lived in New Orleans for well over six years. I rode out the first hurricane of my life in a shared apartment, suffering through the heat, humidity and boredom in the aftermath as it took the utility companies several days to restore power. During the second hurricane the order was given to evacuate New Orleans, which turned out to be unnecessary and I wasted savings and missed work as a consequence. Based on that experience I opted to ride out the next hurricane, which turned out to be nothing more than several hours of strong winds and rain, and I stayed up the entire night reading Harry Potter and the Prisoner of Azkaban to pass the time.

Therefore by the time Hurricane Katrina made it into the news, I did not take it as seriously as I should have. My initial interpretation of the projected path of the hurricane was that they were wrong, that Hurricane Katrina would not strike Louisiana and instead due to the west-to-east motion of the Gulf stream it would be more likely to make landfall in Mississippi, missing New Orleans entirely.

As it turns out, I was entirely correct. While New Orleans did experience high speed winds powerful enough to topple trees in the outer bands of the storm, it was Mississippi's coastline that suffered the worst direct impact from Katrina as it destroyed just about everything in its path. That said, those high speed winds were blamed for the barge that collided with the side of the levee in the lower 9th ward of New Orleans, starting a chain reaction of flooding throughout most of the city. This flooding led to prisoners escaping from Orleans Parish Prison, nursing home patients were neglected or abandoned and eventually died from heat and dehydration, tourists and residents who were directed by the Mayor to take shelter in Caesars Superdome were left to fend for themselves against criminals and drug addicts who were suffering from withdrawal with no running water or electricity, mental hospitals shut down permanently and released their patients out into the streets with no way to fend for themselves, police officers abandoned their posts due to a complete lack of leadership and the National Guard ultimately had to be deployed in an attempt to restore order while FEMA impeded all efforts to deliver aid. Even after order was "restored", New Orleans became the murder capital of the country for years afterward, and to my knowledge has yet to fully recover, nearly seventeen years later.

My point with the above story is this: just because we have not been invaded yet does not mean it cannot or will not happen. All the above problems that occurred in New Orleans were exacerbated by failures of leadership at the city, state and federal level, all the way up to the President of the United States who initially took a hands-off, wait and see approach. Bush's initial failure to act lead to widespread death by violence, dehydration, suicide or worse. It could be argued that this was a all a test run for the Deep State. They wanted to see on a small scale the chaos that they had planned for our entire country.

Every decision Pretender Biden has made since taking office has had a negative impact on our country, and those impacts are stacking up and cascading in widespread and unfortunate ways. Parts of the United States are running out of diesel at a time where shipping has already been disrupted, and this will only result in stores running out of other food supplies while the prices on the shelves and the price of all fuel go through the roof. At the rate things are currently going, it would not surprise me if gas was sold for over $10 per gallon sometime this year.

Should our supply chain break down completely, there will be chaos. New Orleans was already in a state of chaos within three days after Hurricane Katrina struck the Gulf Coast. This time, several cities will be suffering from riots, looting and widespread crime within a few days after food is no longer available. It will happen faster if the power or water is interrupted.

In the midst of all this chaos, as the leadership struggles to gain control and restore order, an enemy nation might very well decide they have been delivered the perfect opportunity to invade the wealthiest nation in the world.

Juan O' Savin has said time and again that the United States of America would suffer from a near-death experience, but we would survive. I cannot claim to know the mind of Juan O' Savin, but I believe invasion is likely and the effects of that invasion would be widespread and devastating. So let me throw out a couple more quotes that the anons like to share on social media. Maybe after reading the above they will have a different meaning for you.

"Nothing can stop what is coming."

"The end won't be for everyone."

I pray that I am wrong, but I know from experience that to ignore this possibility would be foolhardy at best. Be safe, and prepare. 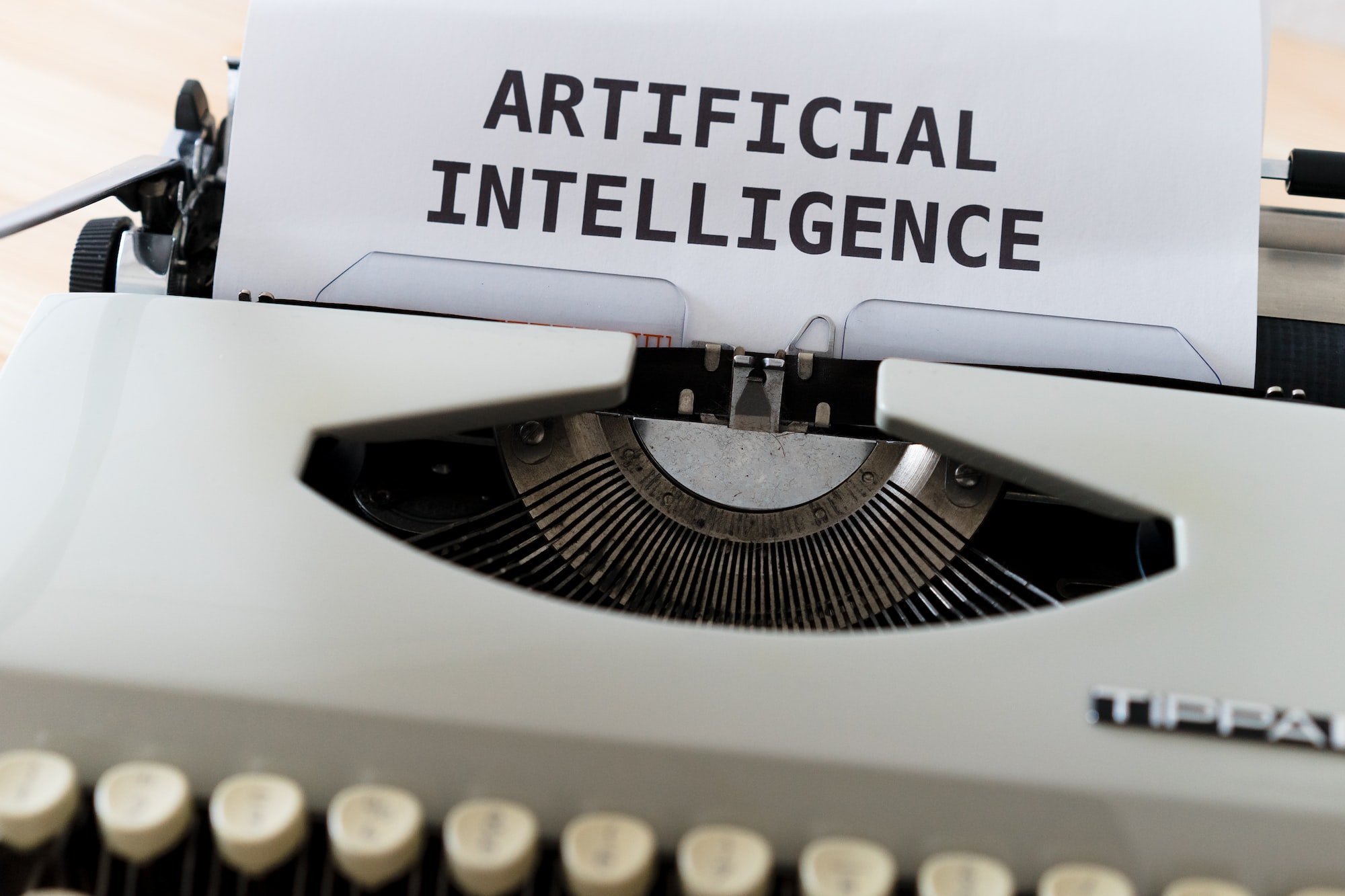 My opinion was that development was already underway four years after Paul Benioff proposed the model, and kept entirely secret for the next two decades.

Toto, I have a feeling we're not in Kansas anymore...