Where do I begin?

Do I begin with a recent interview David Nino Rodriguez had with "The Ghost"?

How about my decision a few days ago that it was time to move off the custom blogging platform I had designed in PHP and switch back to a more modern system with better security and features? The modern system in question just happens to be called "Ghost".

Or should I mention the fact that President Donald J. Trump has used the word "ghosts" in two separate cases over the past two days? One can be seen with yesterday's date (May 4th, 2022) on The Desk of Donald Trump website, and was also mentioned the day before (May 3rd, 2022) in a Statement by Donald J. Trump on the Save America website.

In the immortal words of one Bubbles of the Trailer Park Boys, "Something's fucky."

It's entirely possible that I'm completely wrong, but it does seem strange that these odd synchronicities are happening in the days after the following Twitter post:

I'm not sure how long either of the above will stay available on the internet but I'm fairly certain there are enough backups out there where it can't be deleted everywhere.

Who are the 1st Special Forces Command? This is their profile page, at the time of this writing:

Of special note are the words "Psychological Operations", and "Irregular Warfare". For those of you who are unfamiliar with these terms, psychological operations (psyops for short) are operations where a false narrative is created in order to coerce certain individuals, typically people in power, into making certain rash decisions that will ultimately lead to their exposure, and other consequences.

Irregular warfare refers to any form of war that is not playing in a kinetic fashion or on a traditional battlefield type of environment. Computer hacking resulting in the control and command of critical systems belonging to the enemy, mass media manipulation, psyops and more are used to attack, damage and ultimately defeat the enemy.

It appears that those of us who are fully awake to the reality of what is going on in our world today are intended to see this video, and understand that it is very important. What is the message being given to us?

Who is actually in control?

Did you know that "ghost in the machine" has been historically used to describe self-aware artificial intelligence?

No doubt, more will be revealed my friends. 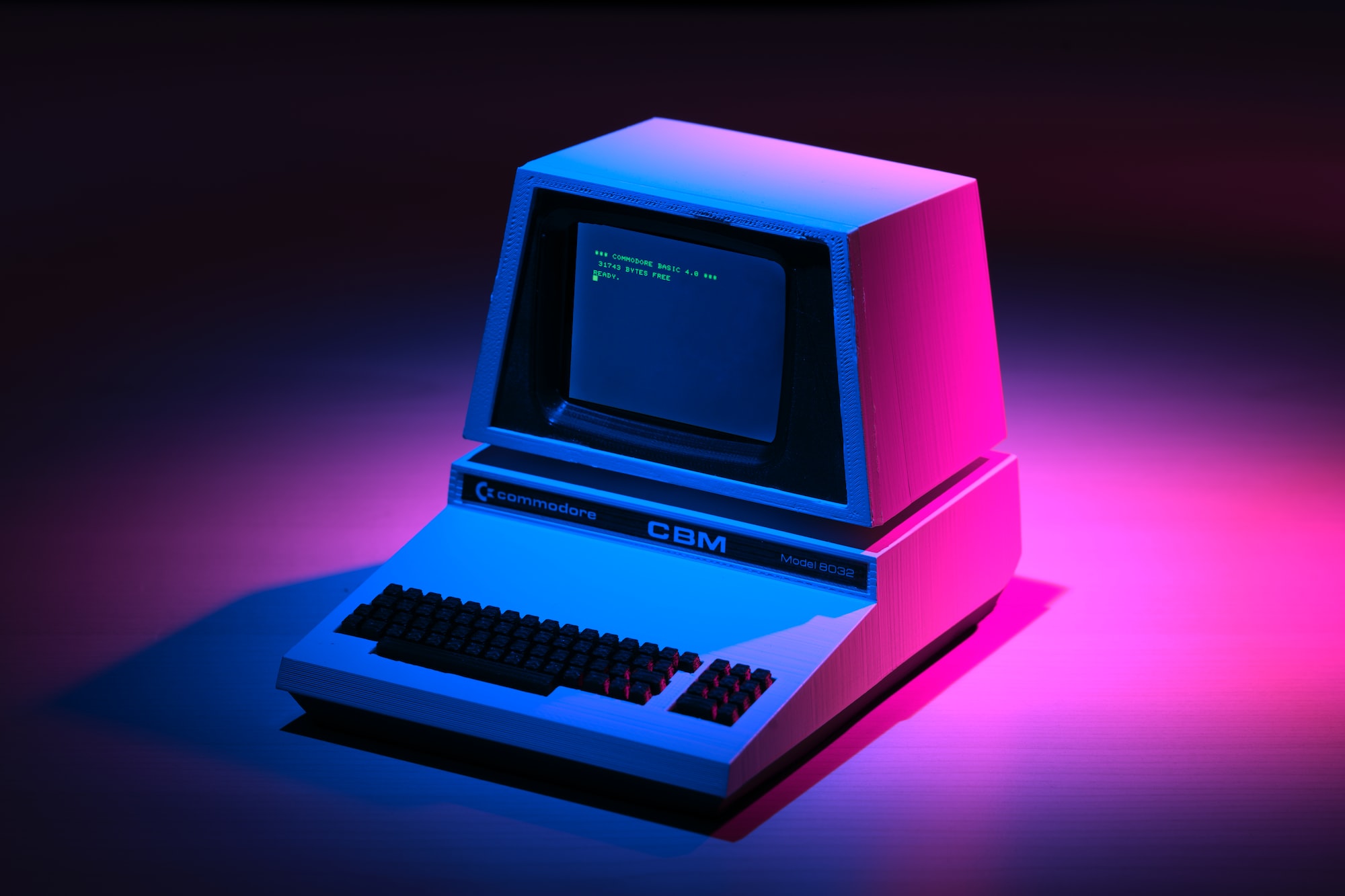 The Latin words "VERBUM VINCENT" appear at the end of the video. The approximate English meaning is "the word will win". 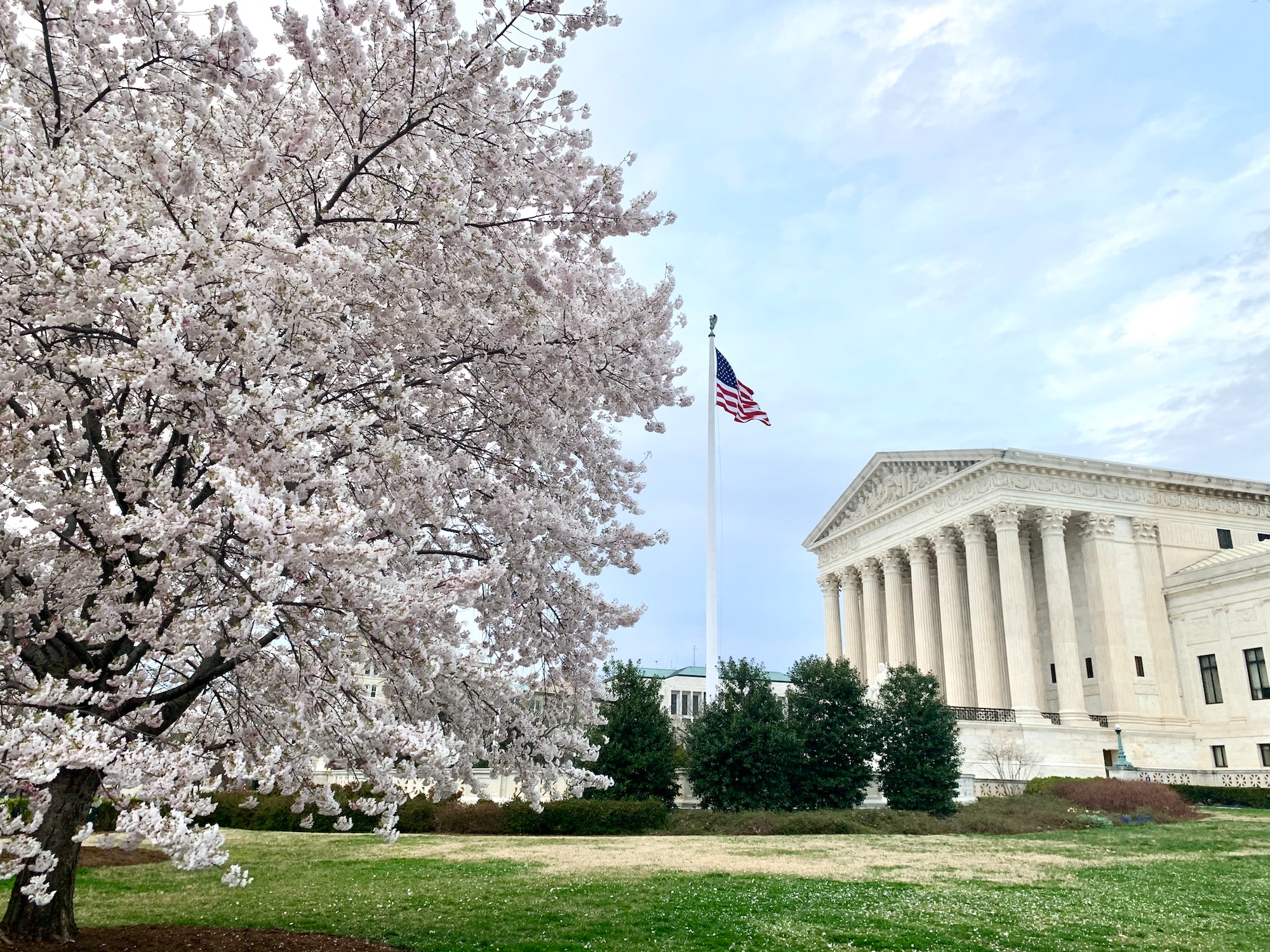 God will not save a nation that murders its innocent and helpless children.