There's a lot to unpack in this video, so expect this particular post to grow and change over time:

The song played intermittently through the video appears to be Last Goodbye by Eric Kinny, featuring Danica Dora (vocalist).

Red moon on the rise

You say your last goodnights

While I keep getting by

At the 40 second mark the majority of the chess board displayed during the video can be seen, though some of the board is still not able to be viewed.

There's also a white pawn in the background halfway across the board, just barely in view - pawns can be traded for another piece if they reach the opposite end of the board.

At the 50 second mark, a badge featuring a ghost with its left hand above three lightning bolts striking downward is displayed hanging from a tree branch in a forest.

Immediately prior to this badge, the words "BORN FROM THE ASHES" appeared on screen. Both the words and the badge appear to be a reference to the Ghost Army, which has a Wikipedia article.

The Ghost Army was a United States Army tactical deception unit during World War II officially known as the 23rd Headquarters Special Troops.[1] The 1100-man unit was given a unique mission within the Allied Army: to impersonate other Allied Army units to deceive the enemy. By the evening of June 6, 1944, D-Day, when they landed on Normandy with the First Army, the first of its detachments were in action against the enemy. By June 23, 1945, the unit was on its way home after having served with four U.S. armies through England, France, Luxembourg, Belgium, Holland and Germany. During their tenure, they put on a "traveling road show" utilizing inflatable tanks, sound trucks, fake radio transmissions, scripts and pretense. They staged more than 20 battlefield deceptions, often operating very close to the front lines.

Their story was kept secret for more than 50 years after the war, until it was declassified in 1996.[2] The unit was the subject of a PBS documentary The Ghost Army in 2013.[3]

There is also a Wikipedia article for the United States Army Special Operations Command.

The words "AT THE TIP OF THE SPEAR" at the 1:07 mark.  The time appears to be a "Q" reference (1:07 => 17, Q = 17th letter of the alphabet). "Tip of the Spear" has been a recurring phrase throughout the movement to save America. President Donald J. Trump has often been called the "tip of the spear". Alex Jones has repeatedly called himself the "tip of the spear".

At around the 2:28 mark the singer (Danica) has just finished singing the words "the walls of night close in" and following the shot of an actor putting on makeup, we get a short image of another chess board. This time the only white piece visible on the board is a pawn. Several other pieces are present, all black. "WE COME IN MANY FORMS" is printed on screen.

Cartoon clips throughout the video appear to have been taken from an old Betty Boop cartoon featuring Cab Caloway as Koko the Clown singing the St. James Infirmary Blues.

Note that the witch in Betty Boop's Snow White pushes Koko the Clown through her magic mirror (also known as a looking glass) in order to transform him into a ghost. This occurs at the 2:45 mark of the Ghosts in the Machine video.

The Latin words "VERBUM VINCENT" appear at the end of the video. The approximate English meaning is "the word will win" (source: Google Translate).

General Flynn was asked about the Ghosts in the Machine video in a recent interview. 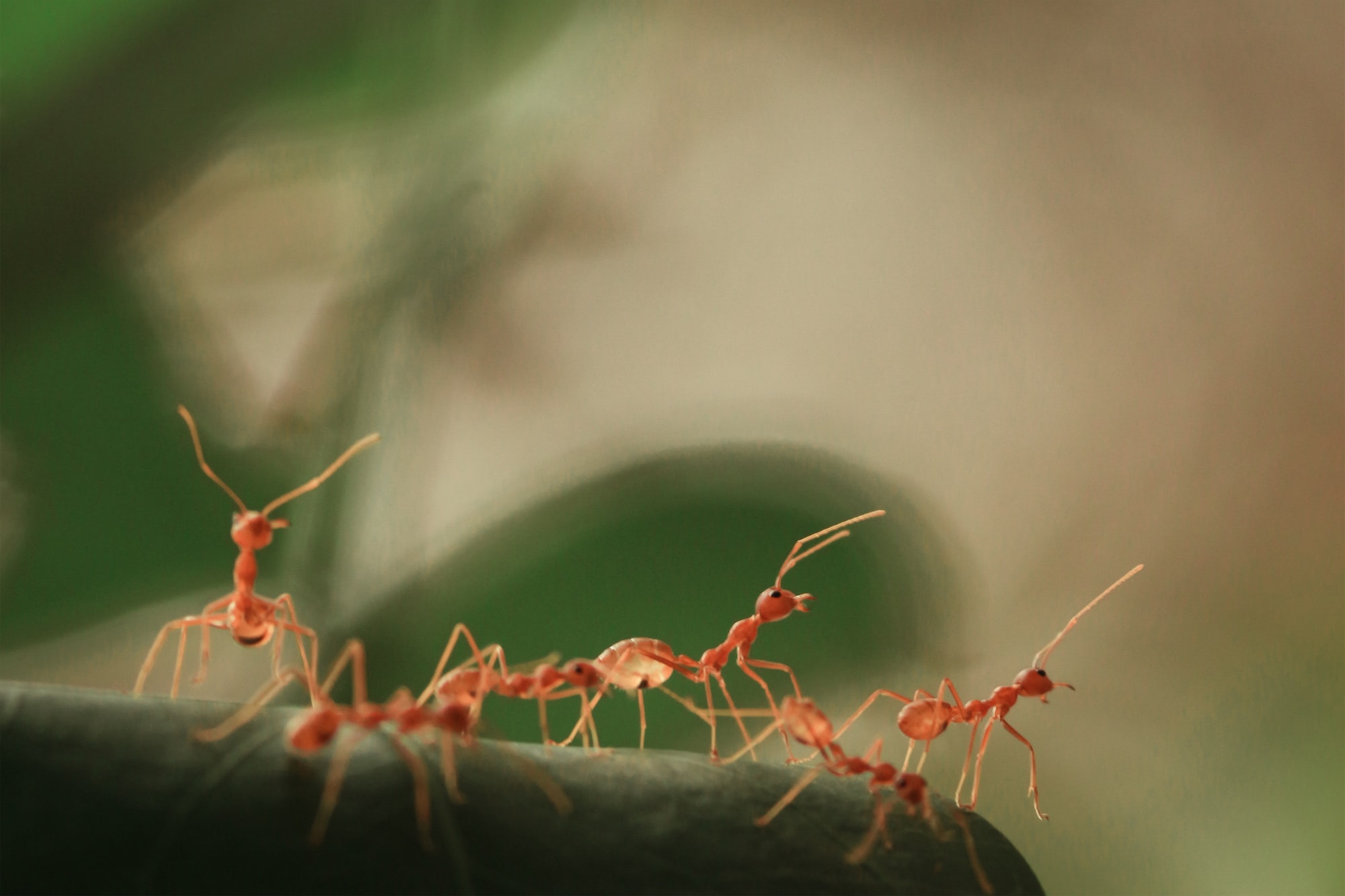 They also want you to suffer. 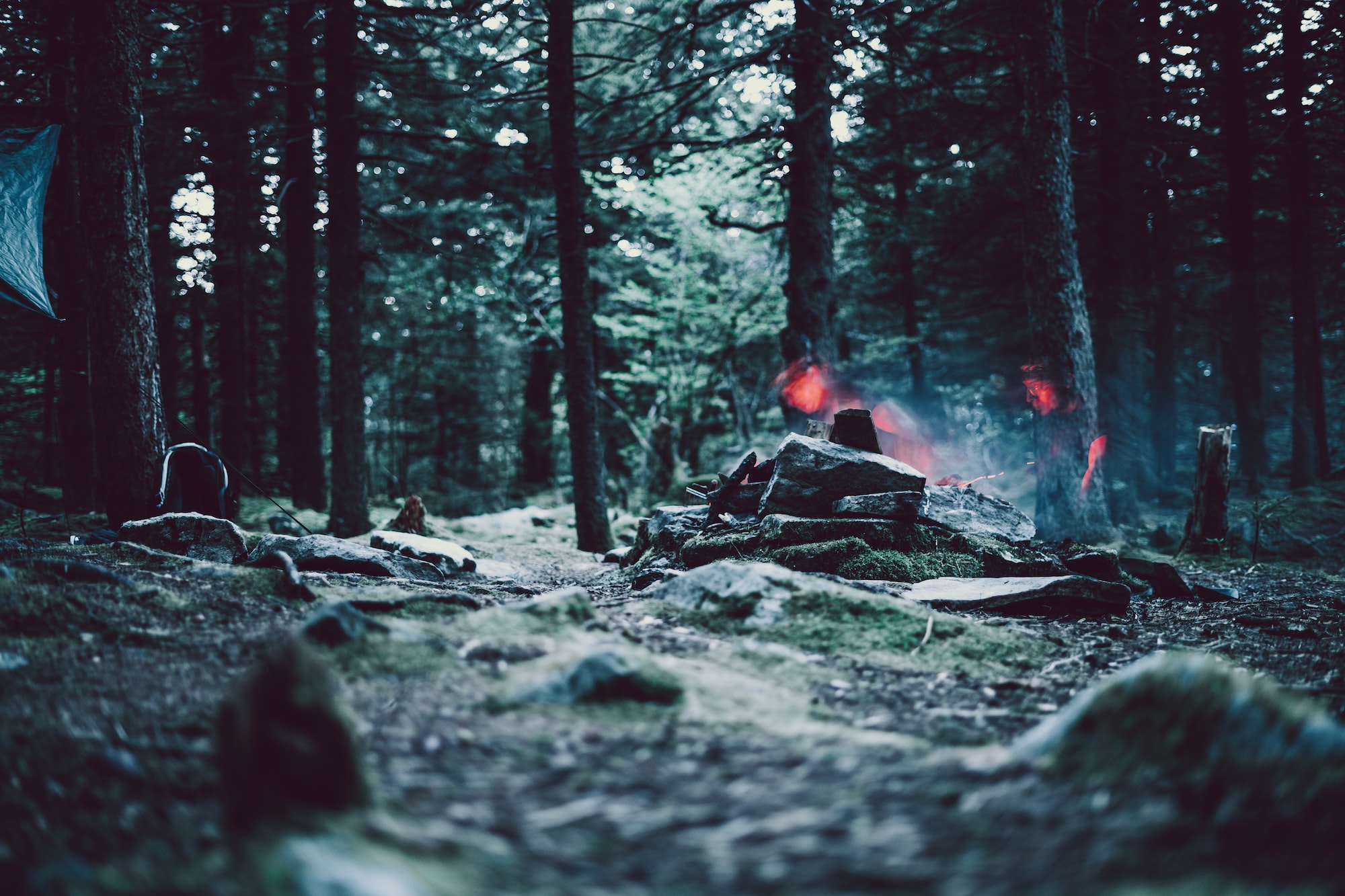 Or should I mention the fact that President Donald J. Trump has used the word "ghosts" in two separate cases over the past two days?