While people celebrate the fact that Elon Musk has taken to Twitter to demonstrate his support for the truckers, they are forgetting that Elon has been developing AI driven autonomous semis which will eventually replace the existing trucker workforce.

Folks who are donating to the trucker's GoFundMe are forgetting that GoFundMe has a history of taking down (and keeping the money from) any donation programs that go against their leftist ideology, yet for some reason this particularly GoFundMe has been allowed to stay up. Also, nobody is questioning why the GoFundMe funds are not being distributed to the truckers to cover their food and fuel expenses during this political demonstration.

In addition, people in support of this movement are ignoring the fact that the story has been picked up by a variety of mainstream news outlets, indicating the controlled Mockingbird Media is in favor of this protest by the truckers.

The trucker protest has almost certainly been engineered by the Deep State in order to accelerate the financial collapse worldwide which in turn allows them to continue with their plan to initiate the Great Reset. These truckers who are right now being hailed as "heroes" will soon be known as "enemies of the public" when the Mockingbird Media turns on them, which they will certainly do as supplies around the world are exhausted due to the cascading effects of this protest. It will allow them to usher in their digital passport currency system in order to "restore order".

When this happens, your choice will be to allow yourself to bear the mark of the beast, or starve. 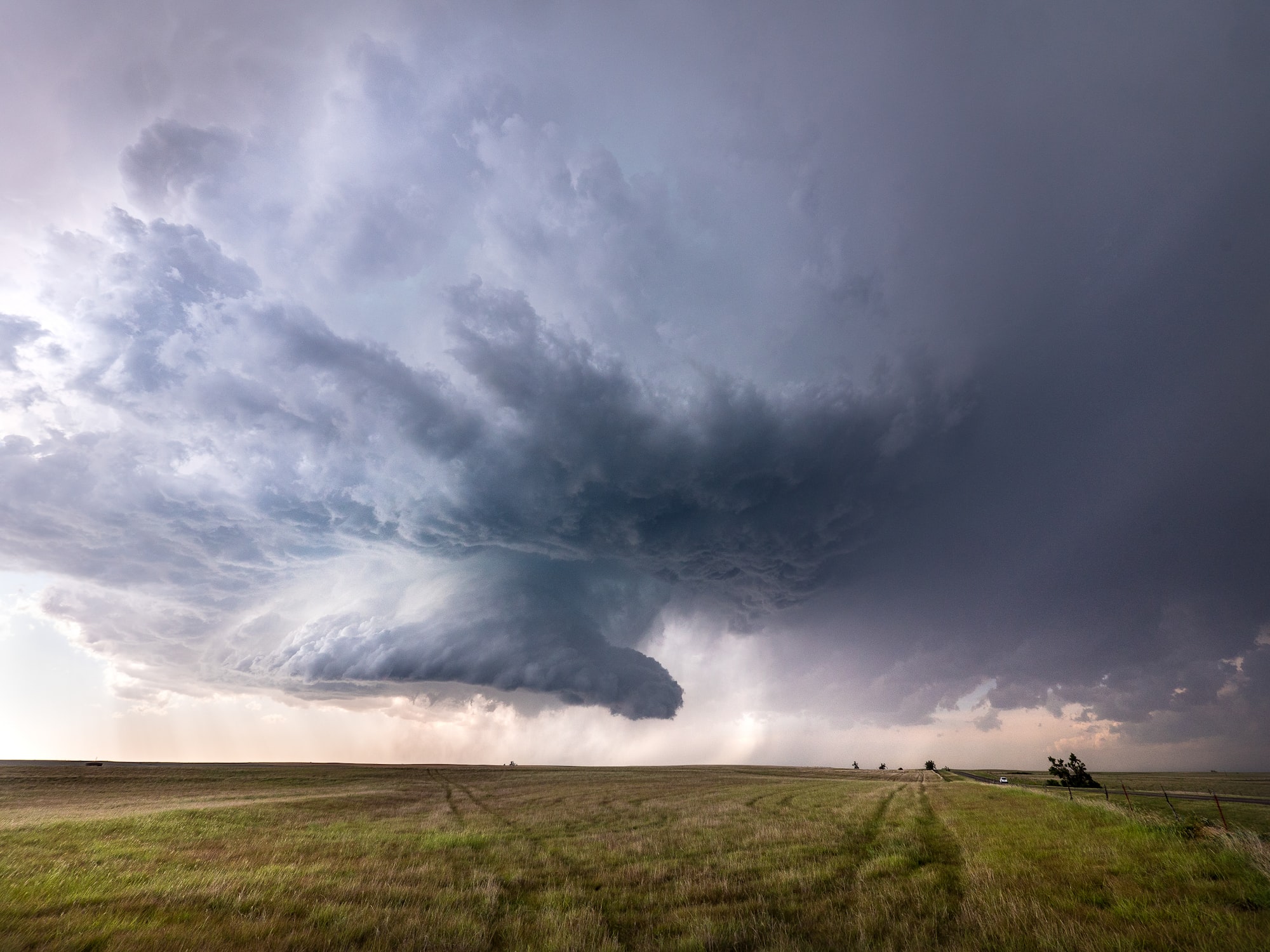 Since the Biden administration took office, all official counts of the number of immigrants pouring through the southern border without any checks whatsoever have been poor estimates at best, and outright falsehoods otherwise.

Hello World. Stay tuned for incoming news and updates, which will be posted as frequently as time permits.